El Paso; the city in the far corner of west Texas, and, my last stop in the lone star state. It sits directly on the border with Juarez, Mexico. My dad was born there along with 11 (could be 12) other siblings. Most of them and their families still live there, so it definitely was a major destination for the road trip. Did I mention it’s really, really hot?

So I arrived in the evening at my Grandma’s old house where everyone grew up and I was prepared with a couple six packs I picked up just before getting into the neighborhood. Just two of my cousins live there now, David and Isaac. Needless to say, I was really happy to finally be able to hang out with family members that I hadn’t seen in about 15 years. And out of all my relatives there, I’ve been closest to Dave and Isaac since we’re all about the same age.

Parked at the old house

The next day I went with a few family members, including Dave and Isaac, to a place called Hideaway Lake which is basically a couple man made U shaped ponds that get stocked with cat fish. West Texas is very short on natural bodies of water, and Hideaway Lake is basically one of the closest places to go. We had a fire, did a bit of fishing ( I was only a spectator), had some food, and camped out for the night. I brought my house of course, which really fit the scene.

For most of the visit, I tried to stay cool and kicked back during the day while my cousins were at work, and once they were home we’d hang out and have a couple beers. Sometimes other friends, family, or neighbors would join us for a while.

I went downtown one afternoon to set up and do poetry and it went fairly well. I had a small wave of about 4 poems. I had to pack up early though due to really heavy gusts that started suddenly. Sand, dust, and trash was blowing hard everywhere, grit getting in your eyes and mouth… There was no sense in staying.

At one point, one of my cousins hosted a big cookout at his house and invited all the family living in the area. There were a lot who didn’t make it, but about a third showed up, which was still quite a few, and we all had a good time just hanging out with tunes and drinks and good food, laughing and sharing stories. 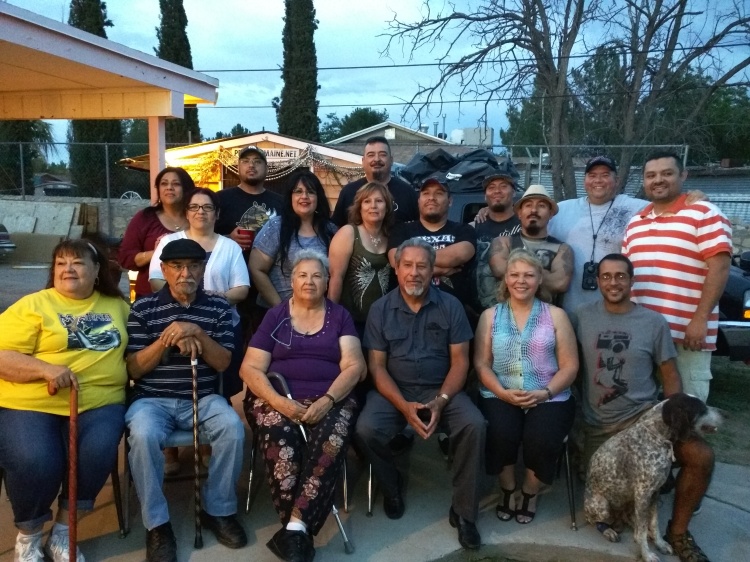 Just the cousins, aunts, and uncles 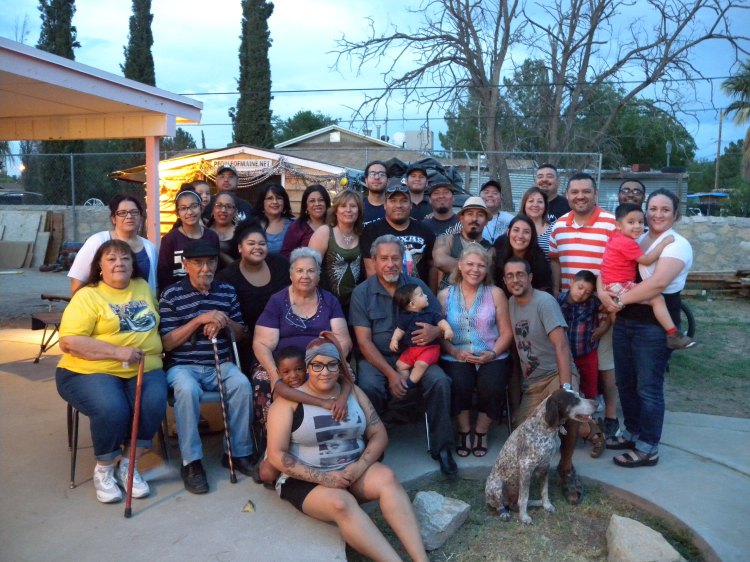 I pretty much did what I planned to do, which was mostly just chill out and spend time with family. My cousins and I also went on a few small adventures during my stay, sometimes with a couple other friends or family members. We managed to find a pretty good hookah bar, had some food and beer at a place called the Hoppy Monk, checked out the DJ and the scene at Monarch (a popular and swanky bar for the younger generations), checked out a graffiti park, and made it over to the scenic drive that overlooks all of El Paso and part of Juarez. 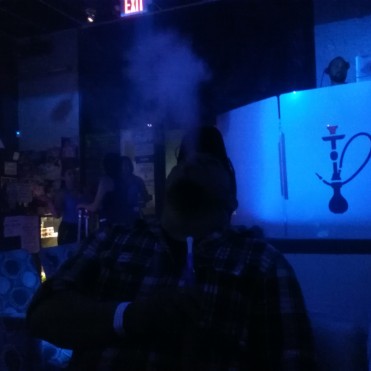 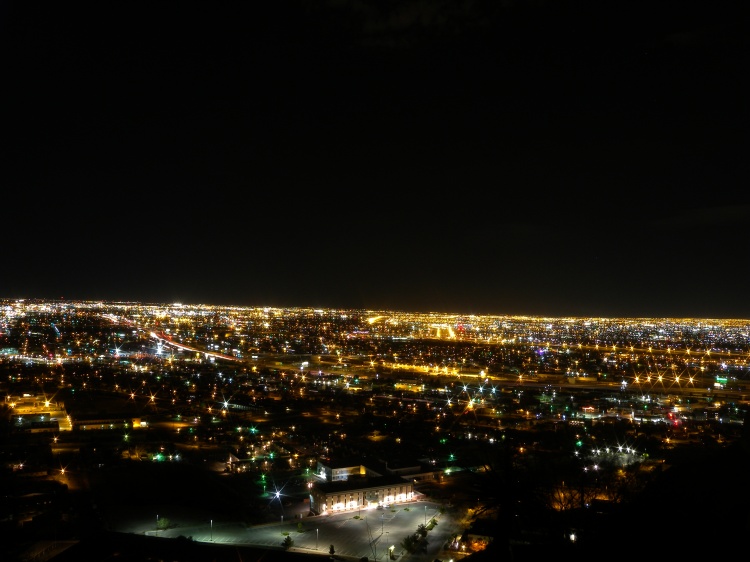 On a couple occasions, we cooked up a nice breakfast, and for one of those days, I fixed up mimosas, which Dave and Isaac never had before. The other time it was bloody Marys. There was another cookout on father’s day, and there was a birthday at a pizza place, so all together I had a good fill of family time mixed with good food, like my Tia Bertha’s bacon wrapped jalepeno poppers. And with the exception of the pizza place, there was always oldies playing at the cookouts, just like when I was little.

I stayed for a total of two weeks and it would have been really easy to stay longer, but it was time to make tracks for New Mexico and see my sister and her kids. Every moment of my trip has been filled with anticipation, and leaving Texas was no different; it was just another step closer to the Pacific, another step into the unknown, into something new, a step further from home yet at the same time, a step bringing me closer to where I started.